Cast iron rainwater gutters were introduced in the late 18th century. It was an alternative to using lead. As well as being easier to produce, the material enabled eaves gutters to be installed much more simply. Cast iron gutters are more expensive than plastic guttering but can last 70 plus years if serviced and maintained regularly.

Victorian terraced houses and period properties usually have cast iron gutters as they retain the originality to the property, without compromising any structure.

Rain water systems have been used since 1066 when a rainwater pipe was erected at the Tower of London to protect its newly whitewashed walls. However Gutters and down-pipes remained rare until the 18th century.

It was not until the late 18th century that cast iron rainwater gutters were introduced as an alternative to lead.

Lead continued to be used occasionally for down-pipes and ornate hoppers in the various gothic, medieval style and particularly on churches but cast iron is more widely used now. A tremendous amount of older buildings still have the original cast iron guttering adding to its heritage and character. The cast iron gutters like any other require regular gutter cleaning and repair maintenance in order to preserve the property and structural integrity.

The quality of the cast components used for downpipes, gutters and their fittings have a very distinctive appearance due to the texture of the material and thickness. Preserving original rainwater system contributes immensely to the external character of a property. Decorative features like hopper heads, add further interest and a unique silhouette to a building, especially with other ornate castings like decorative ear bands. The building’s age can be determined by the cast iron hopper heads and more importantly to the architectural value of a property. During the Victorian and Edwardian times they either had a date, coat of arms, or an emblem on them.

Neglecting a property’s rainwater system can cause serious structural deterioration, especially to archeological buildings. Regular inspections of your gutters could prevent the need to spend hundreds of pounds at a later date when the basement or ground floor become flooded due to a blocked drain.

National gutters day was launched on Friday 28th November 2014 by The Society for the Protection of Ancient Buildings to encourage property owners to have their gutters inspected to keep buildings free from damp and structural damage.

Correctly designed cast iron is a strong material and if maintained regularly, can be one of the most durable elements of the building fabric. However, if the paint layer which protects it is neglected, the underlying metal will rust and eventually fail. Particular care should be taken when dismantling sections of guttering because cast iron is a brittle material and must not be forced.

In the case of the most important historic buildings it may be a requirement of listed building consent to have paint analysis undertaken first, so that this important aspect of the building’s history is not lost. In any event it is always advisable to at least record the colour of the old paint so it can be restored back to its original colour.

Survey the structure carefully before fixing cast iron gutters including any roof timbers or fascia boards affected, as well as the masonry below. As with any drainage system, cast iron gutters and pipes must be fixed securely. If cast iron gutters have leaked in the past, it may be necessary to carry out local repairs to make the structure watertight and to ensure that the fixing points are sound before proceeding. Cast iron Repairs  to historic structures will require skills and materials to match those used historically, and in most cases will require the services of a professional contractor.

Where the original cast iron rainwater system of an historic building has been replaced by an inappropriate modern system in plastic or extruded aluminium, it may be appropriate to introduce a system which is more in keeping with its character. Traditionally detailed designs in cast iron or cast aluminium will often be the most appropriate solution for 19th and early 20th century buildings, and in many cases they may also be appropriate for older buildings. Cast iron is particularly well suited especially for historic buildings and is a popular choice for all drainage systems. Not only does it have many design possibilities, it also offers strength, and durability.

However, there will be cases where only lead will suffice, particularly on pre-19th century buildings and churches.

The positioning of new down-pipes on an old building is usually determined by the location of the ground level gullies, although manufactured or bespoke swan necks and bends allow more flexibility.

Cast iron gutter systems need to be maintained and inspected at least twice a year. Even though cast iron rainwater goods have a superb life span, both new and old examples still need to be looked after, especially for their historical value.

Maintaining your cast iron gutters contributes to the external appearance of the building as well as keeping it free from damp and structural damage. 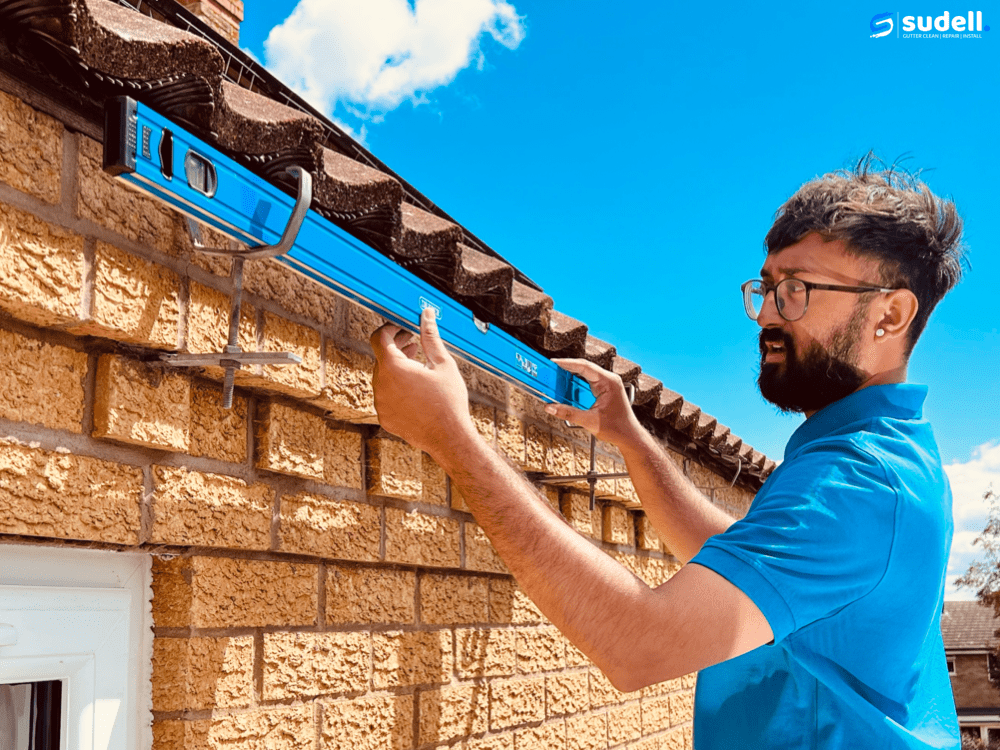 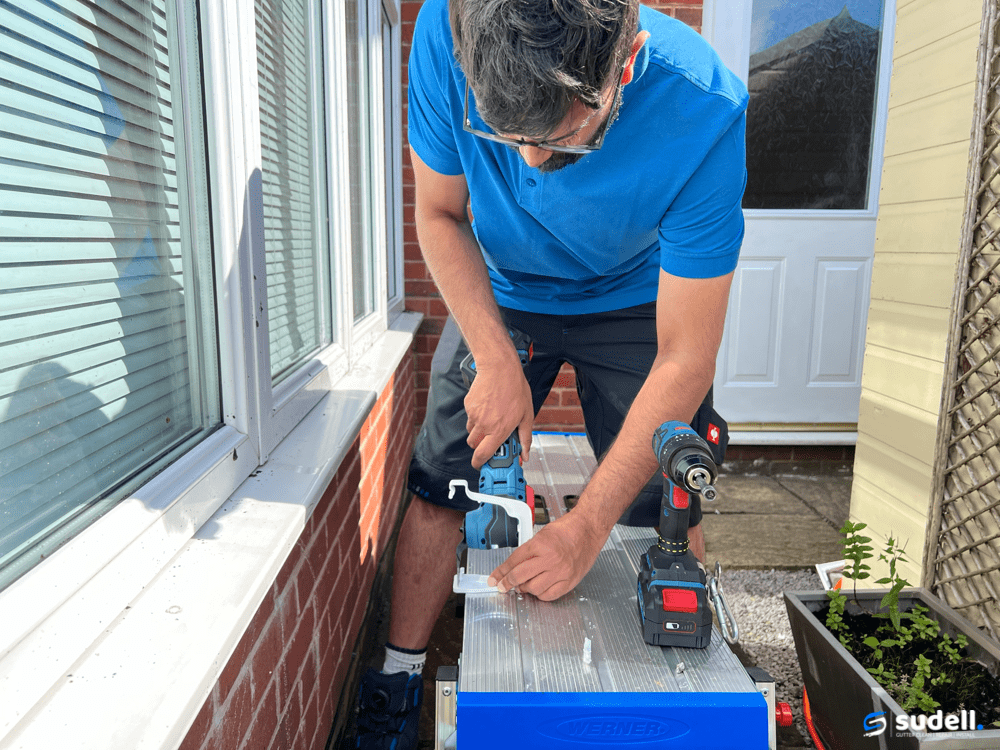 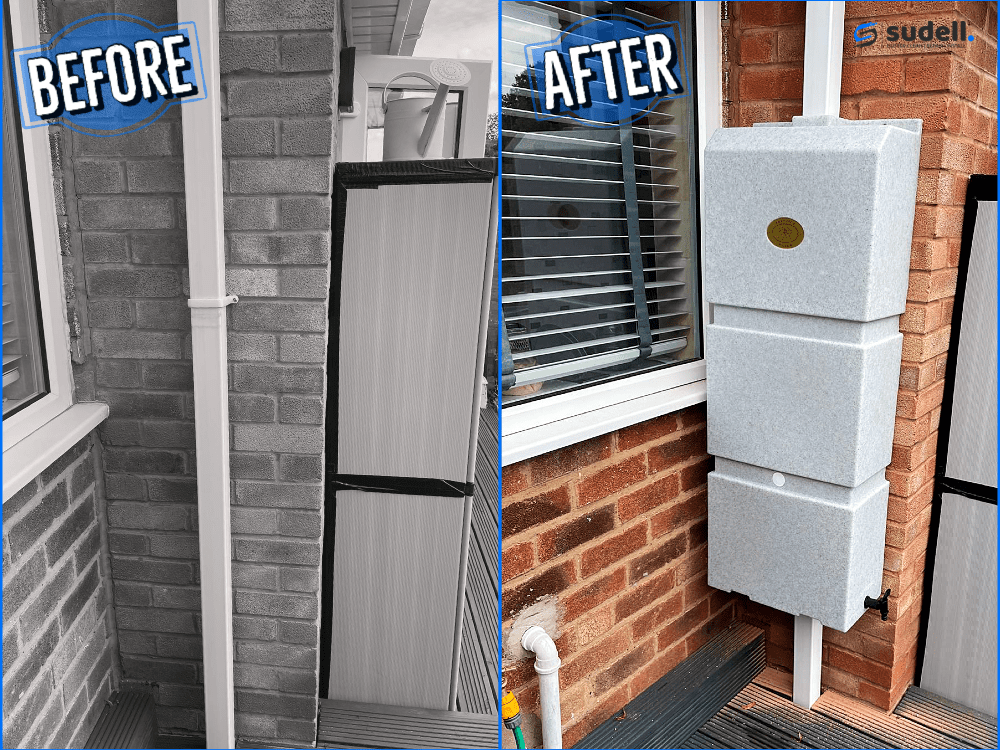